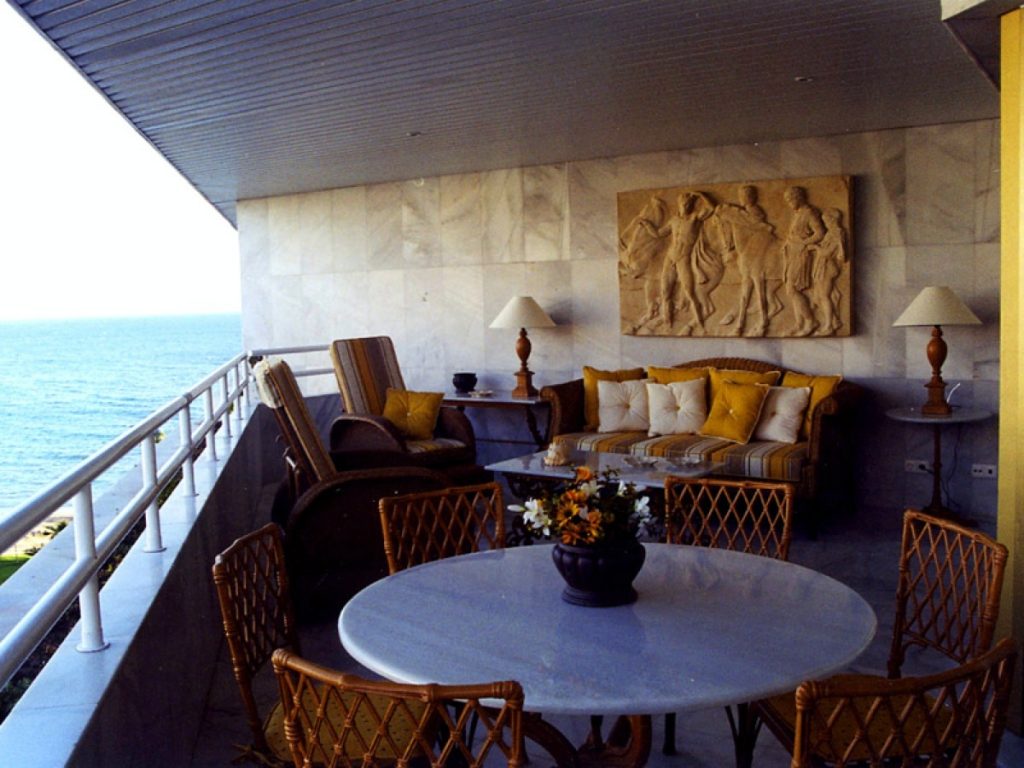 Qinvest, Qatar’s leading private investment group and one of the region’s most prominent Islamic financial institutions, has announced its investment in OneOcean Port Vell, a world-class marina in Barcelona,  Spain.

The investment was made through its wholly-owned subsidiary BOH, and was made in conjunction with an investment partner, said a statement.

Qinvest will work with the city and port authorities in Barcelona to increase the profile of the marina by investing additional resources in the port infrastructure.

Tamim Hamad Al Kawari, chief executive officer of Qinvest, said: “Having supported the marina for a number of years, we, alongside our investment partner, are very pleased to be leading the new ownership of One Ocean Port Vell. As one of the most prestigious marinas in the region and situated in one of Europe’s leading cities, we are confident about its prospects for the future.”

Craig Cowie, Qinvest’s head of real estate investment and advisory, said: “OneOcean Port Vell is a valuable asset which has significant potential for growth and we are committed to working hand-in-hand with the relevant authorities, including the Barcelona Port Authority, the wider local community and all other stakeholders to support its continued development and success.”

OneOcean Port Vell is Qinvest’s second investment in Spain this year, having earlier during 2017 invested into a Spanish real estate strategy focused on land developments in Madrid, Barcelona, Valencia and Marbella. The objective is to acquire well-located residential land parcels across Spain and develop residential for sale apartments for first home owners, the company said