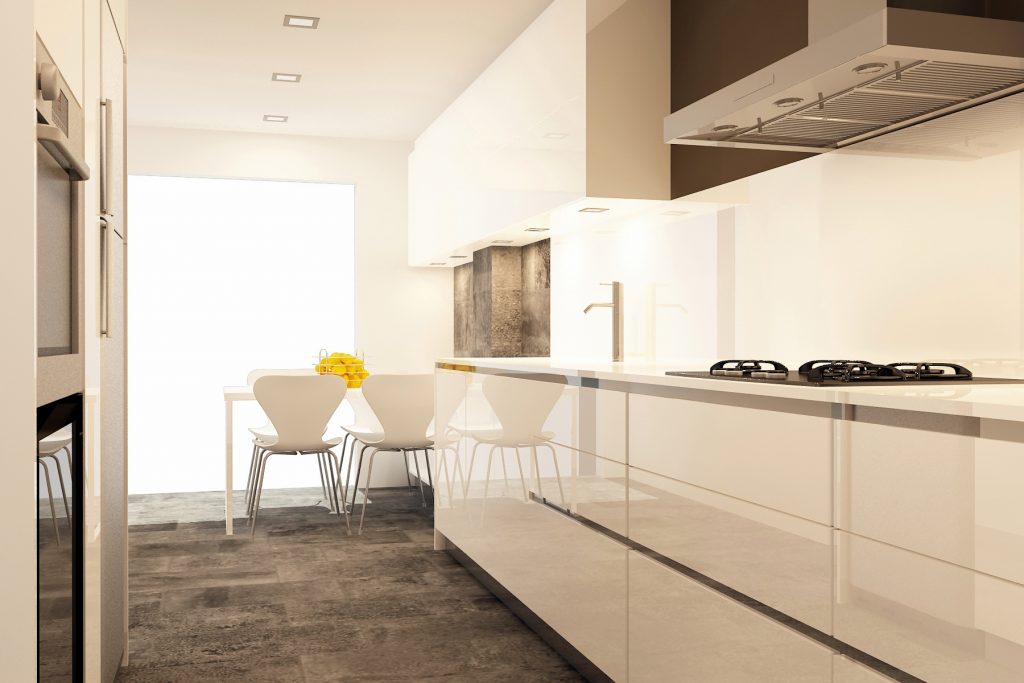 While some may fantasize about living in a foreign county, a Mechanicsburg native and his wife took their dreams to the next level by moving to Spain and soon will be featured in an upcoming episode of HGTV’s “House Hunters International.”

Marty Agerton, a 1996 Mechanicsburg High School graduate, and wife Jen, a 1999 Central Dauphin grad, moved from their home in Austin, Texas, to a rented flat in Barcelona, Spain, with their toddler son Holtyn in October 2016. It was a move they’d considered for a while.

“Marty and I love to travel and we were taking two overseas trips per year. After we had our son, (overseas) job recruiters started reaching out randomly to me through LinkedIn and I started going through a series of interviews,” said Jen Agerton, who works in product management for a travel company.

Soon, the couple was faced with the choice of relocating either to Edinburgh, Scotland, or Barcelona. Marty Agerton’s ongoing studies of Historical European Martial Arts, or HEMA, made Barcelona, a historic city with a strong HEMA connection, an easy choice, along with a few other factors.

“We wanted to live in a country where English is not the first language spoken. Plus, Spain is a very family-oriented country, so we thought it would be a good place to raise our son,” Jen Agerton said.

The week that they moved, the couple followed through with a suggestion from Marty’s aunt and contacted HGTV about possibly being featured on “House Hunters International.” To their surprise, a response from HGTV expressing interest in their proposal arrived two months later. “They get 22,000 applications a year for the show,” Jen Agerton said during a visit this week with relatives in Mechanicsburg.
“House Hunters International,” which airs weeknights on HGTV, is a spinoff of the network’s “House Hunters” series. Home hunters and real estate agents are shown browsing through foreign homes and a variety of architectural styles. Together, they “work through the idiosyncrasies of buying real estate in other countries,” according to the show’s website.